Bears are as majestic and wild as the mountains they inhabit.

A mountain with the fortune of being home to a bear becomes more noble, perhaps even slightly more sacred. This was why it was worth the effort to avoid the extinction of the last three bears still living in this area at the end of the 1990s.
A dream, a daring challenge, and perhaps an attempt to make a little more “real” an animal still alive in the collective imagination, even after nearly disappearing from the wild a century ago.

For Edoardo Lattuada this gave rise to an idea  that became a degree thesis on this splendid animal. A thesis which found its way into a project (Life Ursus) for the reintroduction of brown bears in the Adamello Brenta Natural Park and saw him participating in first person as veterinary surgeon responsible for anaesthetising, the health, and the transport of the bears reintroduced from Slovenia to the Adamello Brenta Natural Park.

Share a moment of relaxation in our oasis of health 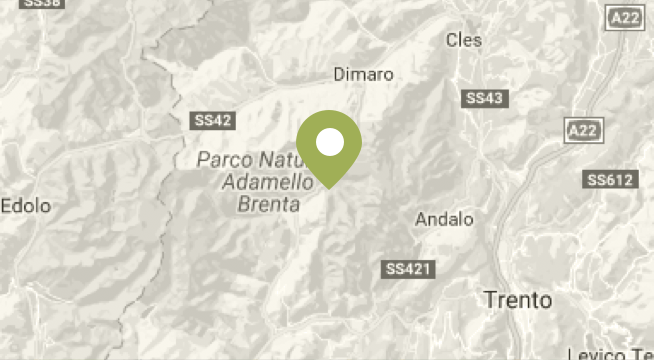 Thank you for subscribing to our newsletter

Cookies help us deliver our services. By using our services you agree to our use of cookiesDetails
Ok